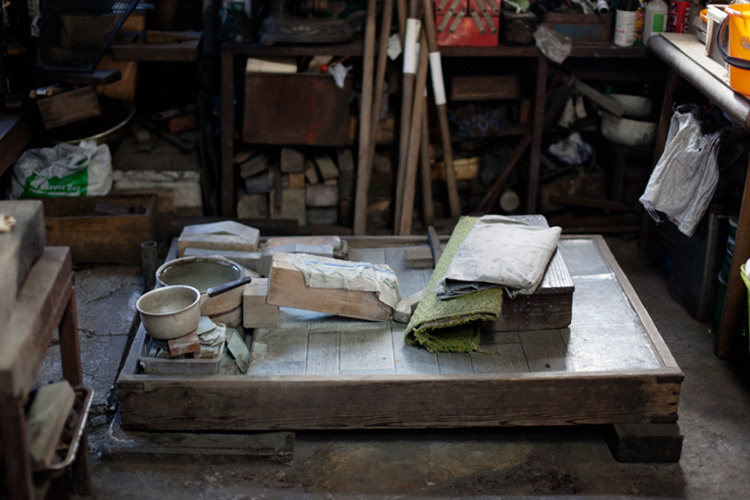 Back in the Shouou Era some 700 years ago, Regent Hojo called swordsmiths from across the country to the city of Kamakura, then the seat of the shogunate, to set the standards for Kamakura’s swordsmiths.

Goro Nyudo Masamune, the founder of the Soshu tradition, was the son of the swordsmith Yukimitsu, from Awadaguchi, Kyoto. He worked with the traditional standard sword-making styles of the time and improved upon them, leading to the start of the distinctive Soshu style.

Hiromasa, five generations after the original Masamune, worked for the Odawara Hojo clan. After being bestowed with the “tsuna” from the name of the second-generation Ujitsuna, he took the name Tsunahiro, later flourishing as the preferred swordsmith for the Tokugawa clan. This tradition of sword craftsmanship excellence continued into the twentieth century, using swordmaking techniques to make keener blades for everyday cutlery and tools, as well as the production of artistic works.

Since long ago, swords and cutlery have been said in Japan to “cut open the way forward,” and even today they are widely beloved as gifts or to commemorate special events. 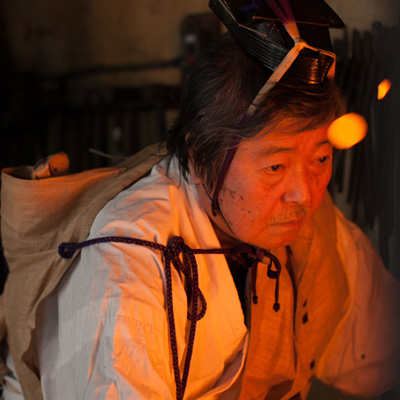 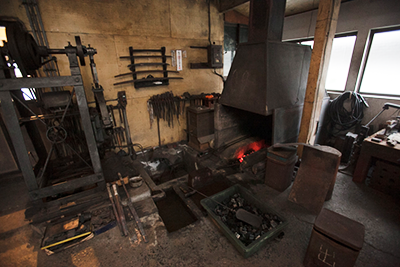 Some 700 years ago, Goro Nyudo Masamune founded the Soshu tradition.

Hiromasa, five generations after the original Masamune, worked for the Odawara Hojo clan. After being bestowed with the “tsuna” from the name of the second-generation Ujitsuna, he took the name Tsunahiro, which all of his successors have since kept.

During the Edo era, Tsunahiro was the sword maker for Tokugawa, a single step below the shogun himself.

Tsunahiro flourished as a swordsmith through the beginning of the Meiji era.

Following the abolition of swords in the Meiji era, Tsunahiro was deeply affected by the loss of his sword business.

Tsunahiro (Masamune XXII), two generations ago, learned how to make farming implements from an agricultural bladesmith — teaching him, in return, how to make swords — allowing him to expand his business.

At the time, his workshop was located closer to the mountain foothills than it is now; it has since moved to its current location, near the train station.

His son, Tsunahiro (Masamune XXIV), continues his work to this day. 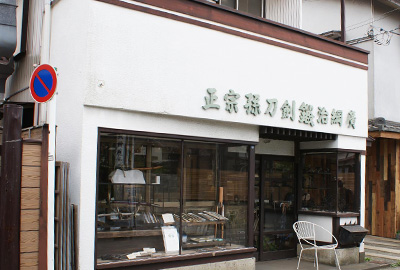